Home » Nothing more to lose. An Interview with Najwan Darwish

One of the ambitions of the Palestinian poet Najwan Darwish is to “shatter the boundaries between identities, grasp their common elements, and combine them” with the lightness and openness of those who have freed themselves from the brand of belonging and embraced the whole world. In his second collection, published in English as Nothing More to Lose, translated into Italian as Più nulla da perdere and edited by Simone Sibilio and with a preface by Franca Mancinelli, the poet immediately declares his renunciation of borders and his incorporation into himself a wide geography. Najwan Darwish, born in Jerusalem in 1978, not only feels Arab, but also Kurdish, Egyptian, Iraqi, Jewish. In the prose poem that opens the collection, Identity Card, we meet the poet free from the burden of identity, who chooses to make visible traces of the past through the present and welcomes the reader with a title that evokes the poem of the same name by Mahmud Darwish (1941-2008), considered the greatest Palestinian poet, whose surname Najwan bears even though he is not related to Mahmud.

Considered one of the most original poetic voices of his generation on an international level, Najwan Darwish, among the contributors the 2022 edition of Portraits of Poetry in Rome, uses different forms, registers and tones. Nothing More to Lose, a collection released in 2015 in the United States, is divided into seven sections and includes texts written between 1998 and 2013 in both verse and prose. His poetry embodies the right balance between tradition and modernity, mixes historical and religious references, both biblical and Koranic, contains the scream of humanity oppressed and trampled by power and is crossed by a lucid and unsettling irony.

Najwan, what does identity represent for you?

Identities are constructed representations. I could say that I am against the idea of ​​identity. One of the problems with identities is that they sometimes turn into cages for their owners or prisons to put others in. One of my ambitions is to cancel the boundaries between identities and cross them. I think that every poet has the task of making it clear that the human experience is unique.

How much has the surname you carry influenced your choices?

It didn’t have a big impact. When I was young I thought I would become much more important than Mahmoud Darwish! Perhaps, if I had realized his importance, I would have chosen a pseudonym. But it didn’t happen that way! While sharing with him the surname and the country of origin, we are part of two different poetic families. Poets are like trees and they grow on their own roots, and we have different roots. We have a different poetic sensibility and we have written very different things. Mahmoud Darwish is not one of my favorite poets and I haven’t read all of his books. I’ve made decisions in life that are the opposite of his. We have a different relationship with power and a different vision of the poet’s role. I don’t like the idea of ​​the national and nationalist poet who stands as champion of national identity. I always look suspiciously at the power of the moment and I often find myself opposing power and, as far as poetry is concerned, I also oppose poetic authorities. I don’t even call myself a poet. I am ashamed. To call oneself a poet is presumptuous. Poets who think they are big stars make me laugh, I joke about it. 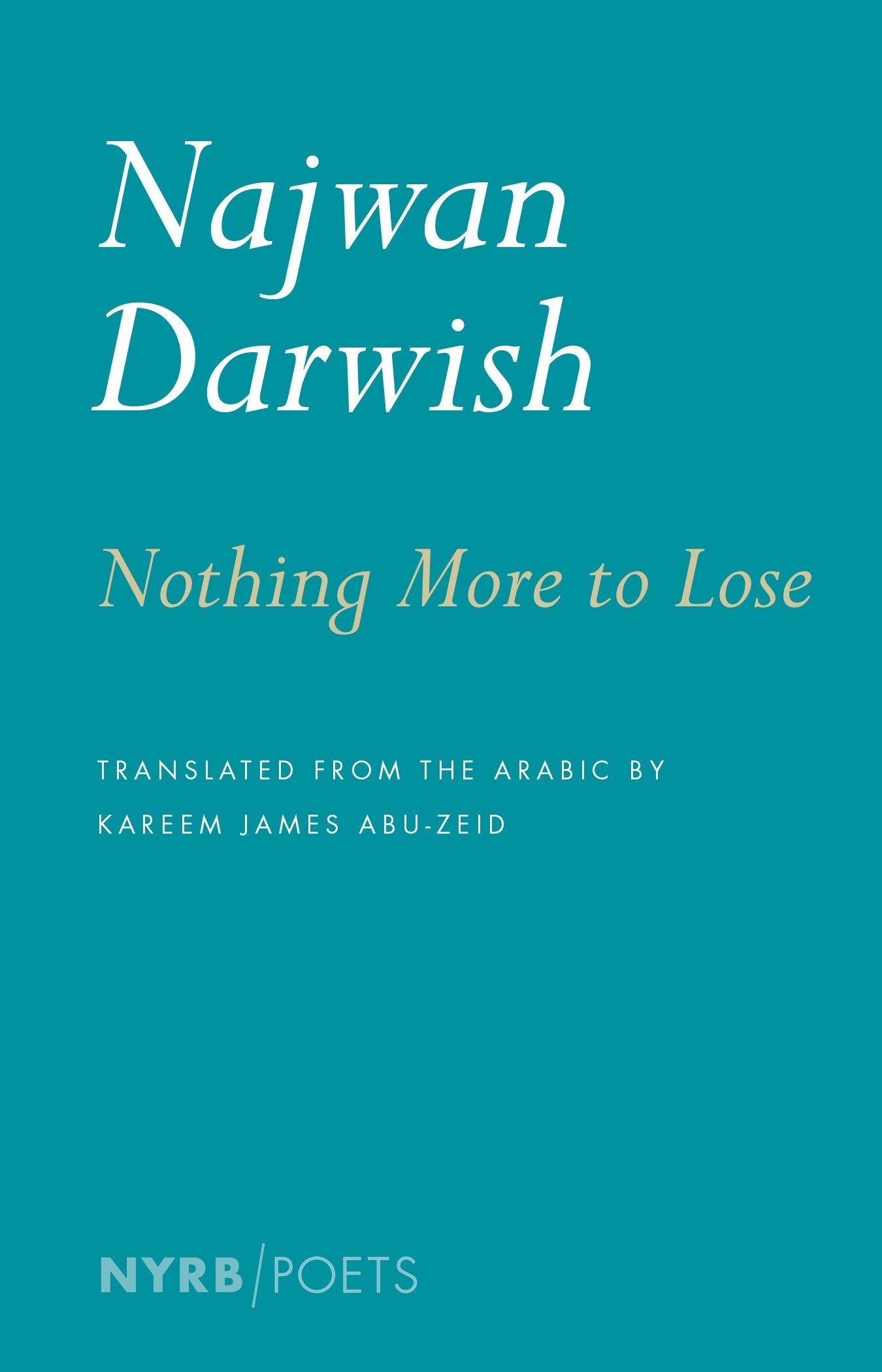 So how do you distance yourself from Mahmud Darwish?

When I wrote the poem I did not have Mahmud Darwish in mind, while there is malice in the choice of the title. I remembered his famous poem and mentioned it in the title, but making a comparison between the two poems would not be right because he wrote it when he was very young in another historical situation. I wrote it at a more mature age and in another era. The two poems arise from different needs. Over the years his poetics has evolved and exceeded the limits that can be found in Identity Card. If a narrow view of identity could be found in that text, perhaps in a more mature era he would have written something else. In the same way, I would rewrite my identity card in a different way, ten years after the text was born. Although it still seems to represent a broad identity, it is much more limited than the idea I have of it today.

What are your poetic references?

There have been many. They sink into poems written in many languages ​​and in many cultures and dating back to many historical periods. I loved pre-Islamic poetry very much. I have dealt with many poets and many poetic currents. My challenges have been more about bringing together different poetic traditions and making them communicate with each other. I dedicated myself to discovering the relationships that exist between distinct poetic currents and I was also guided by the rejection of the hegemony of any poetic tradition.

What is the influence in your work of the voices of the singers, such as Umm Kulthum, to whom you dedicate the prose poem The Obelisk?

The influence of the music and the voices of singers like Umm Kulthum and Fairuz was great,  very important. The songs represent a point of reference in my poetry. Musicians are poets. From my point of view, a singer when she sings is doing a poetic composition. I think that music is one of the wonders of the Arab culture of the twentieth century. It is the greatest cultural influence of the century and having been able to record certain voices and be able to listen to them again was a gift for humanity. In dark times, when I thought my life wasn’t happy, I listened to a song by Umm Kulthum and thought, “It was worth it to be born anyway.”

You say that the poet is also a historian. What do you mean?

The poet is a historian because poetry is the daughter of historical consciousness. To be a poet one must have a historical conscience. This does not mean knowing only the history of the cultures of civilizations; what matters is to grasp the movement of peoples, the human experience in history. The poet must focus his attention on the experience of life. Of course, the historian deals with the same dynamics, so we can say that the poet is an unofficial historian and that, on some occasions, also has the task of responding to and opposing official history.

When did you discover you had empathy for humanity?

When I was child. I noticed an almost mad love for justice. I think most people share this sensitivity with me, then there are people who develop it and others who annihilate it. There were small episodes that seemed big to my eyes. I was very impressed to see people punished without guilt. Unfortunately, even today I see people punished for sins never committed.

How do you feel today, seeing a new war in Ukraine?

The world has been sick for centuries and wars are the manifestations of the disease. Evil is not war itself. The problem is international relations and the interests on which they are based that will continue to produce more wars. When we see a corrupt leader, oppressor, madman, tyrant, we must remember that so many people have contributed to his rise. No one is innocent in wars. 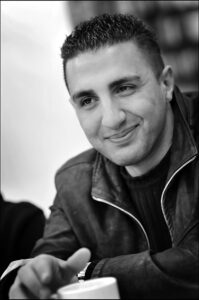 Will the economic cost of clergy pedophilia make the Church’s poverty “inevitable”?