Home » Brazil: What is the Original Territory of Indigenous Peoples?

by Teresa Isenburg. Professor of Economic-Political Geography at the University of Milan.

The protests of Brazil’s Indigenous People Articulation (APIB) continue to push against the so-called Marco Temporal, a legal thesis according to which a “temporal dividing line” is to be implemented in order to restrict the rights of indigenous peoples and that, in fact, threatens their existence. The Federal Supreme Court is called to express itself on the matter, but opinions are already emerging that speak of the unconstitutionality of the provision.

On Sunday 22 August 2021, the large Luta pela Vida camp was set up in Brasilia, the federal capital of Brazil, promoted by Brazil’s Indigenous People Articulation (APIB), which brings together numerous organizations to protect the rights of the original populations. In a large space next to the National Theater, at the beginning of the artery that ends in the area of ​​the parliamentary seats and the Federal Supreme Court, six thousand “warriors” occupy the public space for several days. “It is necessary to give visibility and amplify the voices of the indigenous movement as a whole. In this scenario of many threats, communication plays a key role,” emphasized Erisvan Guajajara, coordinator of Mídia Índia, a collective made up of indigenous people from different communities.

But why this vast initiative? On 25 August, the Supreme Federal Court began the trial of the land possession recovery action brought by the State of Santa Catarina – in the center of the Southern Region of Brazil – against the demarcation of the Indigenous Land (Terra Indígena Ibirama-Laklãnõ), where communities live. The communities belong to several ethnic groups, including Xokleng, Guarani and Kaingang. The appeal is based on the reference to the so-called Marco Temporal, or a legal thesis according to which a “temporal demarcation line” must be implemented in order to restrict the rights of indigenous peoples and which, in fact, threatens their existence. If the Marco Temporal is approved, in fact, the indigenous peoples who want to make a request for demarcation of land will be required to prove that they were already in that given territory at the time of the declaration of the 1988 Constitution.

Empowered by this and similar judicial actions throughout the American continent, from North pole to South, are five centuries of construction of ideologies and policies of land practice, developed first by dominant European groups and then applied continuously on a national basis, albeit gradually adapted to the specific historically-determined situations. It is a model that is actually simple or rather crudely schematic: it  entails landgrabbing without size limits and without a functional relationship with the intended use of the same lands that are seized from previous human and non-human inhabitants (such as the bison of North America or the Mata Atlântica of Brazil); lands to be repopulated with forced exogenous transfers (slavery) or voluntary (immigration); but obligatorily with different cultures and genes. The commandeering project extends also to commercial or military purposes, and other forms of plant and animal life such as horses, sugar cane and coffee.

There have been many paths to transform this project into reality. There was the period of the theoretical elaboration—with its moments of contrast, for example between the papal bulls and the writings of Bratolomé de las Casas. There was the terror of the bandairantes, Portuguese and Brazilian colonial explorers who took part to the bandairas, or exploratory expeditions that often turned out to be “Indian hunts.” There was the direct extermination, as in Argentina, through the so-called treaties – actually deportations – with the original nations as in the United States. There were forms of bacteriological wars, deliberately spreading diseases and gradually inventing a range of methods of material, cultural and religious devastation. And so, step by step, we arrived at the initiative of the State of Santa Catarina against a part of its citizens. It follows the “civilized” path of the judiciary and it is up to the Federal Supreme Court to assess whether this procedure is respectful of the constitutional dictate or not.

What the State of Santa Catarina is advancing is not a new question. Since it is impossible to deny the right to one’s land to those who have lived there for time immemorial, the very long duration of this stay is questioned; its validity is established—or rather the recognition of the validity by the “established authority”—starting from a certain moment linked to institutional situations created by those in power. In the case in question, the natives’ space is recognized as that which they actually occupied or claimed in judicial instances at the time of the entry into force of the current Constitution, i.e., October 5th, 1988. This limitation prevents new identification of ancestral lands and creates a climate of endless disputes.

It is a process that erases an entire vision of the world, an overall reinterpretation of a centuries-old history, a decision that projects its shadow into a distant future, even beyond the specific place and country to which it currently refers. It does not seem possible to predict or hypothesize what the few members make up the Supreme Federal Court will do (there are 11, currently 10 because there is an appointment under discussion). But I think this is a question, a direct child of European culture, of which we must be informed and vigilant.

The speaker of the trial is Minister Edson Fachin, designated to the Supreme Federal Court by Dilma Rousseff, who produced a detailed and high-level report available on the ConJur website (www.conjur.com.br). From it, we draw a summary of the reasons on the basis of which Minister Fachin declares—after having also listened to the friends of the Curiae, 21 against and 13 in favor of periodic recognition—that the reference to Marco Temporal does not respect Article 231 of the Constitution of 1988.

It is an important opinion, given that it does not prefigure what could be the final expression of the college of the Supreme Federal Court. The decision will have general repercussions. Huge material and ideological interests are incorporated in this process. During the Bolsonaro government the Indigenous Lands and their inhabitants have been attacked and devastated in the same manner as in the worst times; even the obsolete and prevaricating ideology of assimilation has been revived. As stated by Marize Guarani, president of the indigenous association Aldeia Maracanã, “This is the greatest threat to indigenous peoples from the military dictatorship.” 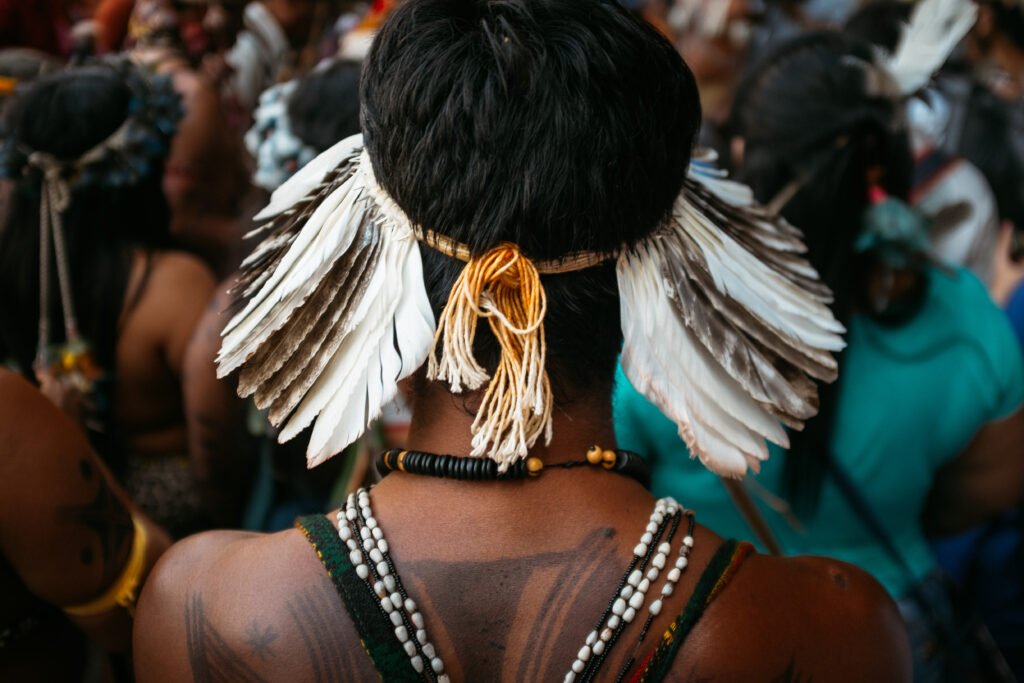 Today Brazil has a total of 1298 indigenous lands, with 829 demarcations not completed or not even started, which places many communities in a situation of denial of basic rights of Article 231. Moreover, the transitional constitutional provisions required the Union to conclude the demarcation over five years. Furthermore, the constitutional concept of protection of indigenous possession is further strengthened by Convention 169 of the International Labor Organization on Indigenous and Tribal Peoples, adopted by Brazil on June 27, 1989.

Minister Fachin concludes his report as follows: “Having analyzed the constitutional trajectory of the protection of indigenous possession, I believe that the current Constitution does not represent a point for the acquisition of possessive rights by the indigenous community but a continuum, a succession of protection already ensured by the Constitutional Charters since 1934 and [I believe] that now, in a context of democratic state by law, the indigenous people gain new guarantees and conditions of effectiveness for the exercise of their territorial rights, rights that did not begin until October 5, 1988.”

Since January 2019, the indigenous lands and their inhabitants have been the subject of increasing violence and invasions by entrepreneurs of timber and mining supported by the connivance of the executive. Bills and more bills authorizing economic activities in protected areas and indigenous lands threaten to cancel the steps taken in the last thirty years. During the pandemic, the original communities were not properly cared for.

Currently, the descendants of ancestral peoples are less than a million: they few, fragile, and irreplaceable, and they make an immense effort of self-defense. It is time to give them recognitions that make them visible and make known the violence to which those who have a constitutional obligation to protect them have instead exposed them, for contingent interests.

Many Italian museums and libraries preserve artifacts of those cultures. Italian academies host Nobel prizes. The legal prestige of our country endures powerfully. Our important institutions defend ethical, legal and cultural principles. We connect all these threads to the hard struggle of indigenous peoples who with infinite dignity defend against the brutal abuses that threaten them. 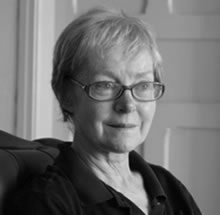 Professor of Economic-Political Geography at the University of Milan