Home » For Sama presented at Il Cinema in Piazza

On 1 July, Edward Watts, director of “For Sama,” which was screened as part of the Cinema in Piazza initiative, and Oscar Camps, founder of Proactiva Open Arms, took part in a video meeting linked from San Cosimato. In the square there were Annalisa Camilli, journalist of Internazionale, Marco Impagliazzo, President of Sant’Egidio, Paolo Naso, coordinator of Mediterranean Hope (FCEI migrant and refugee program), and Alessandra Trotta, moderator of the Waldensian Table.

“For Sama” is a painful and accurate video-letter, filmed by Syrian director Waad Alkateab together with Edward Watts, to tell his daughter Sama about her life in Aleppo as a rebel during the five years of Syrian revolt, from the first student demonstrations until the civil war. “For Sama” has been called the “most powerful film ever shot on Syria” (Catherine Cornet). But it is not possible, and perhaps not even fair, to watch it only as a movie. “For Sama” is a painful and unrepeatable experience, where there is no before and after of the vision. It is the story of a “scandalous truth” that needs to be accepted in the life of the beholder, building, on it and for it, a reality of struggle and hope. Al-Kateab herself says it at the end of the film: “I don’t want your tears, I want action.”

It is precisely on this request that the guys from Cinema America and Confronti wanted to build the evening of July 1st. Trying to create an opportunity to see one of the most awarded documentaries ever, not only with the gaze of “cinema,” but looking for that continuity between vision and reality in the words of the director and representatives of organizations that have been at the forefront of Syria for many years and migrations.

The evening was moderated by Claudio Paravati, director of the magazine and study center Confronti, the media partner of Il Cinema in Piazza. 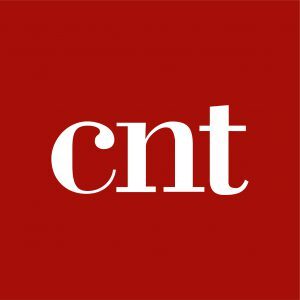 What Remains of Syria Ten Years After the “Impossible Revolution”?