Haider (2014) is madness, blood and revenge. The Indian director Vishal Bhardwaj—in his third Shakespearean adaptation, after Maqbool (2003), inspired by Macbeth, and Omkara (2006) by Othello—transports his tragedy from the icy sixteenth-century Denmark to 1995, in a Kashmir on fire from the clash between Hindus and Muslims. Here the new Hamlet-Haider enters the scene, recalled from India where he was sent to finish his studies, to avenge the murder of his father, Dr. Hilal Meer, arrested on charges of having helped the chief of the separatist guerrillas—as well as the adultery of his mother, Ghazala, who took refuge in the arms of his Uncle Khurram, a rapidly rising politician.

It is a universal story that reopens a still bleeding wound for India, but which Vishal Bhardwaj faces with courage, and with the firm intention of denouncing the militarization of the country, the atrocities committed by the army, torture, violence and oppression of the Muslim population. “All of Kashmir is an open-air prison,” declaims Haider under the veil of feigned madness, and so does Bhardwaj, by inserting current events into the iconic narrative of the Shakespearean classic, like a “mousetrap” which exposes the truth through fiction. 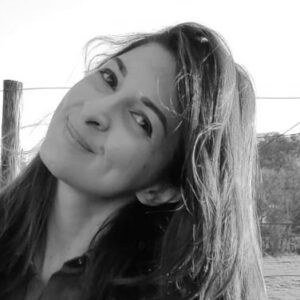