Home » Myanmar, A Project for Agriculture and Education

Myanmar, A Project for Agriculture and Education

The FAI CISL Agri-Food and Environmental Federation, in cooperation with the Italy-Burma  Together Association, promotes a training project of cooperation and development in Myanmar in support of farmers of all ethnic groups in the townships of Mrauk-U.

«These are small but necessary actions, a sign of international collaboration and sensitivity towards the populations who are facing a path of development and emancipation», says Onofrio Rota Secretary General of FAI CISL. 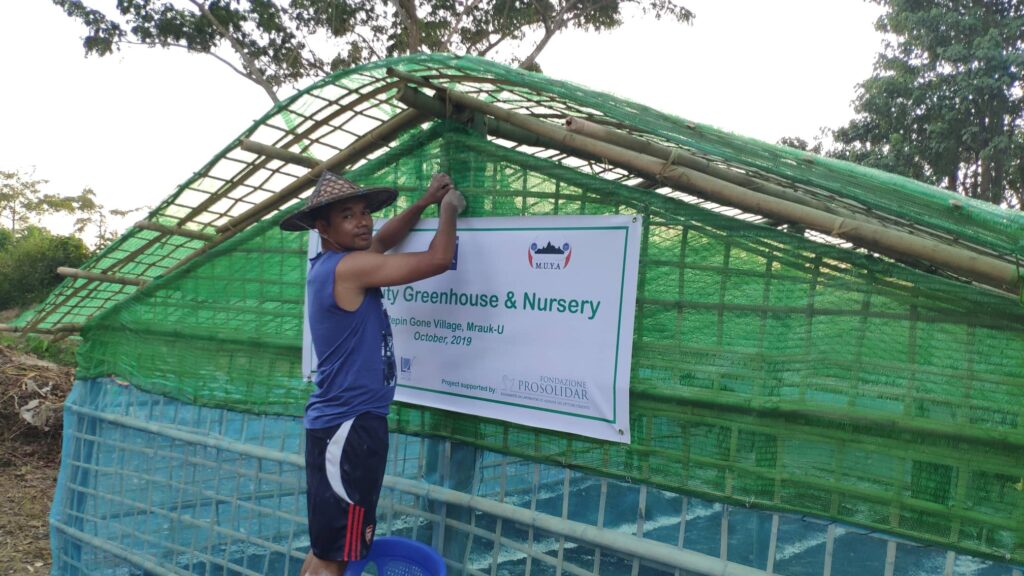 The CISL Agri-Food and Environmental Federation – FAI CISL – has long been involved in the project Cultivating Peace and Reconciliation Between Ethnic Groups and Agricultural Workers in Rakhine. This training project of cooperation and development in Myanmar was launched in 2018 as a cooperative effort between the Italy-Burma Together Association and the non-profit organization and the FAI CISL Study and Research Foundation. It is aimed at farmers of all ethnic groups in the townships of Mrauk-U. It includes training activities for about 800 farmers in 20 villages, support for sustainable agriculture, the promotion of fundamental rights, the improvement of incomes, gender equality and the overcoming of child labor.

In recent years, these activities have allowed the creation of a trade union training center which, on the one hand, has led workers to the acquisition of rights and independence, and on the other hand, has contributed to the start of new organic crops. «This project marks a path towards greater dignity for the people involved, with greater possibilities for personal and professional fulfillment, and a more relevant role on the part of farmers in the economy and society in general», remarked Rota. 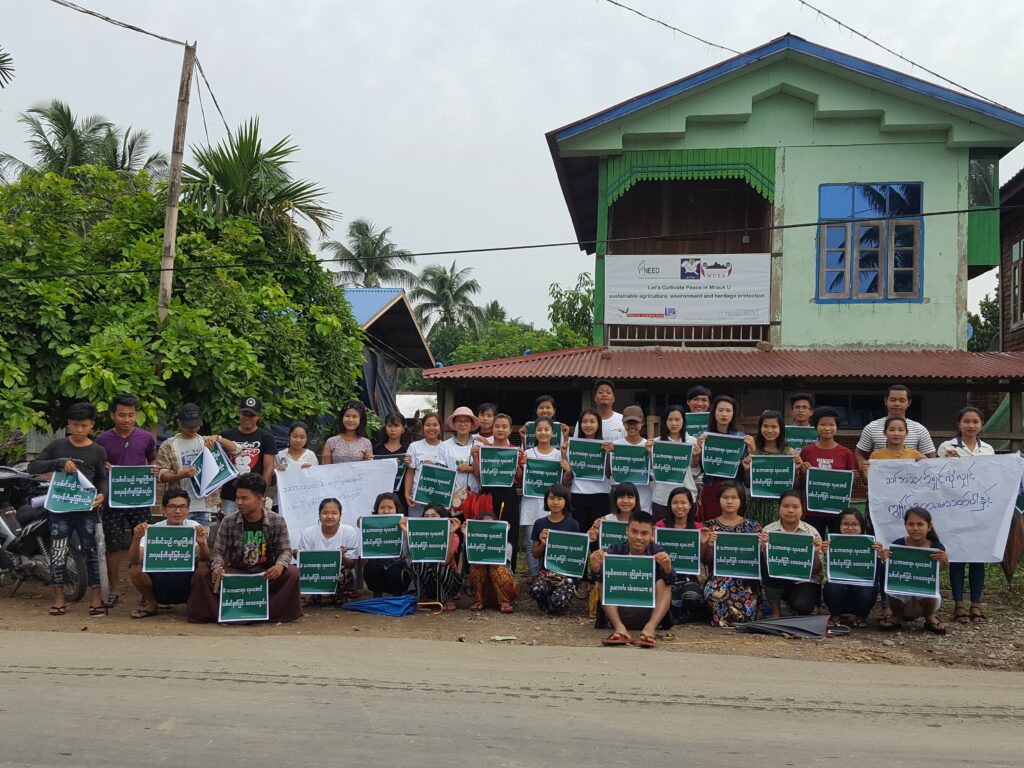 The training courses that were launched address, in addition to black rice, also mushrooms and vegetables. Also, the local trade unionists support the promotion of representation and participation, especially for women. In the pipeline for the future are courses for teaching English, aimed at young children of peasants and non-farmers, modules on fundamental rights and gender equality, and finally, computer literacy. 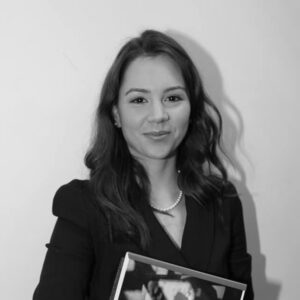 Journey to the Land of Abraham. In Search of Peace After Many Wars

A problem of coexistence. The fragile religious freedom in Myanmar